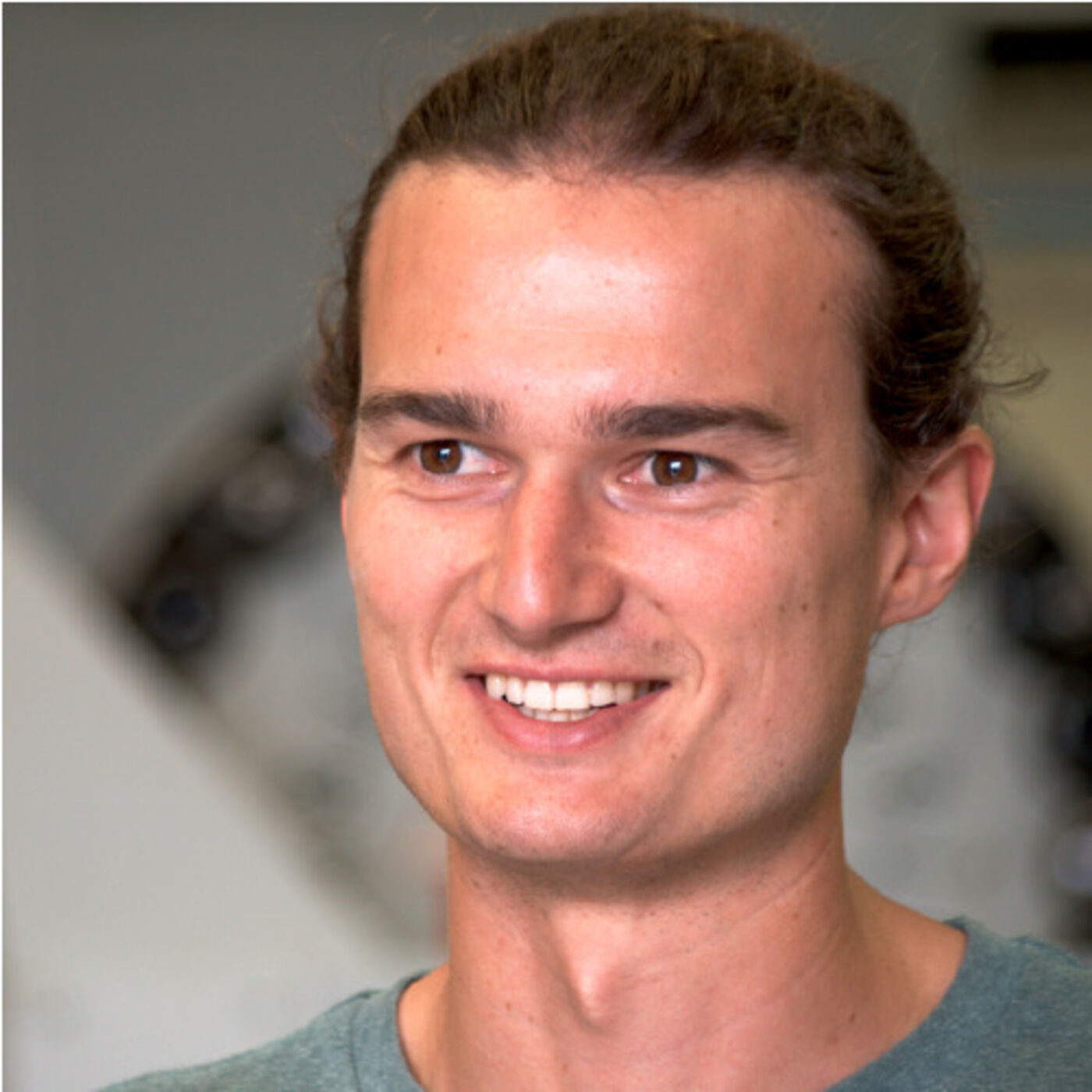 Not from rockets. But from space planes like the Aurora II and the Aurora III which will be taking off from Oamaru airport and other New Zealand airports... before we know it.

In this 50th episode special, I speak with Stefan Powell, the Chief Technology Officer for Dawn Aerospace.

We talk about the trillion dollar space manufacturing industry that is on the horizon and how Dawn Aerospace is opening up the transport pathways to enable multi-day trips. Something that rockets just can't do.

3 mins 15 secs Launching into space from Oamaru Airport as the first of many Kiwi launch points for Dawn Aerospace.

4 mins 31 secs The difference between a passenger or cargo plane and a space plane.

6 mins 29 secs The cubesat payload delivery form factor to put in a vehicle that is going to fly into space.

9 mins 5 secs The advantage of space planes over rockets across there the key areas of hardware, the regulatory system and the groupd infrastructure.

11 mins 40 secs The meeting of two worlds as Stefan got involved with aerospace rocket engineering at Delft University.

19 mins 39 secs What some of the components are in a space plane and why is a satellite useful including providing services to earth including taking photos, measuring sea level heights, carbon emissions, taking photographs, tracking shipping containers, how many carparks are in a competitors parking lot, is the shipping lane open. Communications for IoT is become the next big thing.

21 mins 21 secs The trillion dollar industry of manufacturing in space and why its the perfect place to manufacture pharmaceuticals and semiconductor chip manufacturing.

25 mins 50 secs Becoming the talent that Dawn Aerospace needs to build their business, study STEM, physics, software and most importantly have a track record of building something!

34 mins 59 secs Why the growth of the industry is set for the next three decades plus.

36 mins 8 secs The importance of being able to fail yet keep playing the space game.

38 mins 14 secs Talking Elon Musk and what is driving Stefan's passion to get into space.