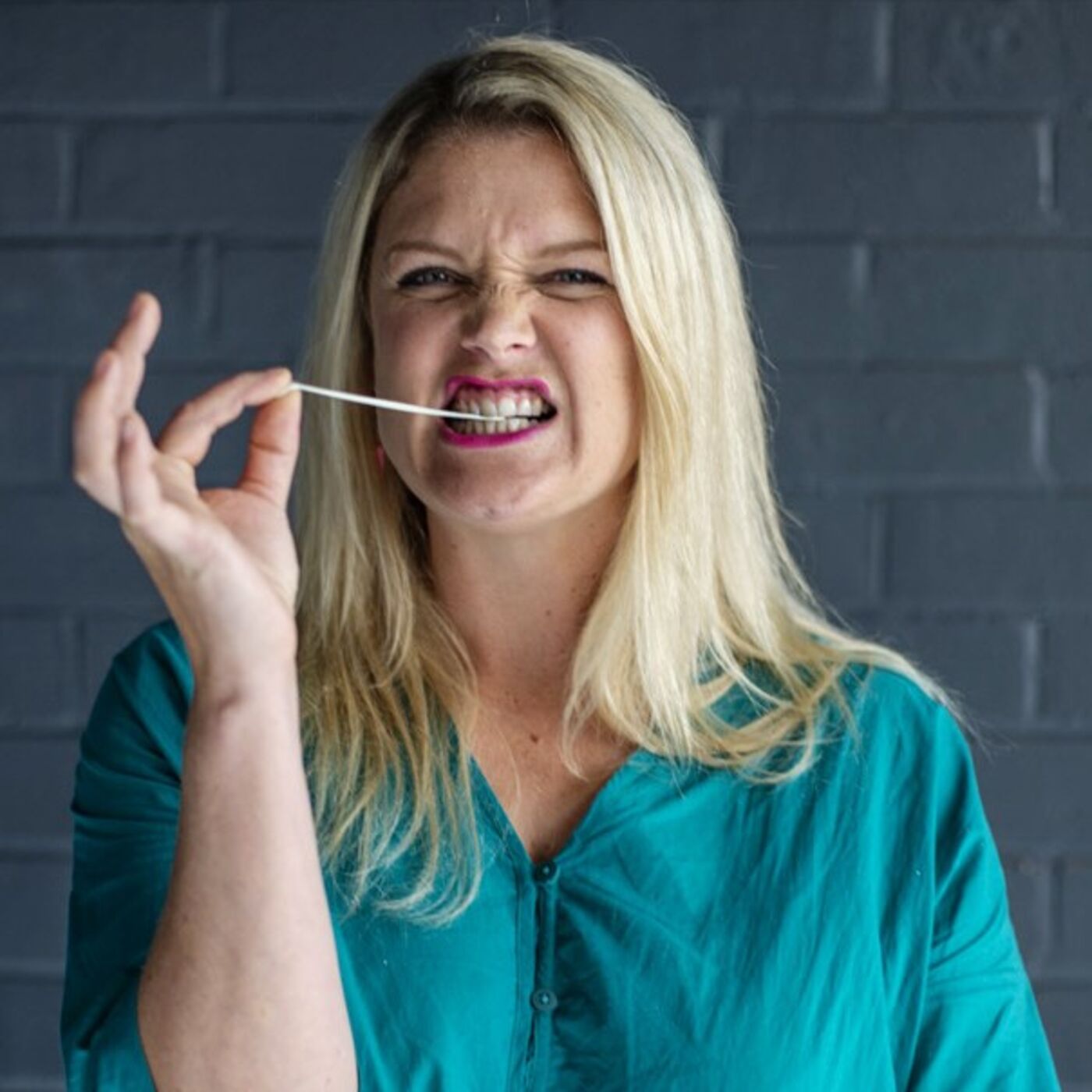 A Kiwi Original - Jessica Manins | Beyond 069

Appears in this episode

Jessica Manins is Co-Founder of social VR and gaming company, Beyond. Yes VR technology is ready. New Zealand has an opportunity to build out virtual gaming worlds using much of the same talent that got our film sector started. And it's not just for fun. Business can adopt VR too.

4 mins 35 secs Why VR is immersive in a way that game boxes can't compete.

5 mins 51 secs Steam VR users went up a million on the launch of half life Alex.

6 mins 15 secs Starting a VR business coming from a film and theatre background to ensure the experience can be brought alive by the technology through the animators, artists and modellers.

6 mins 53 secs The crossover between New Zealand films and New Zealand games and why Wellington is placed to take advantage of it.

8 mins 6 secs Why the VR engines like Unreal are vital to both New Zealand film and games industries.

8 mins 58 secs Being the main character and why it's like laser tag meets Dr Seuss!

10 mins 15 secs The best way to try VR for yourself through the Beyond game Oddball.

13 mins 33 secs How businesses could use VR for virtual conferences and education to be in the same room.

16 mins 25 secs How virtual reality has helped Kiwis get up close with the Treaty of Waitangi, VR for therapeutics and whether its ready for VR tourism.

18 mins 18 secs The Spark 5G starter fund that Beyond has won including early access to their 5G lab.

22 mins 55 secs What to study to get into VR gaming including game development, media design and computer science.

26 mins 7 secs Jessica's vision for investing in New Zealand's creative IP while we can work with each other in a way that many overseas countries can't.